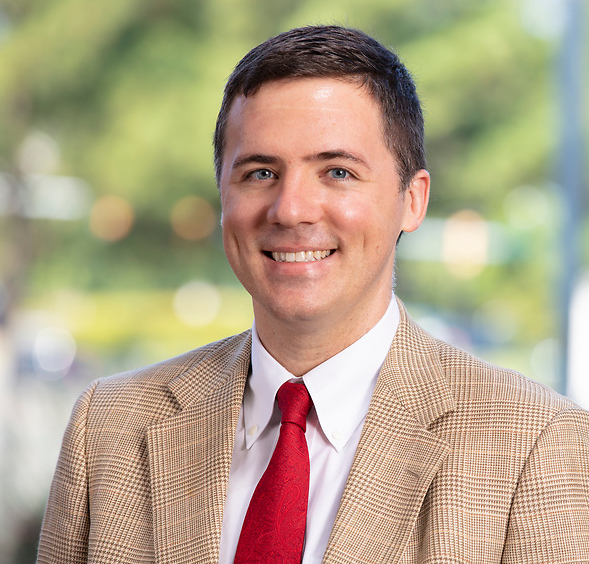 Andrew provides a wide array of services to his clients, with an emphasis on litigating commercial and policy coverage disputes. Specifically, Andrew is involved in all aspects of defending suits filed in state and federal court, from answering the initial complaint through final resolution, be it by dismissal upon motions, settlement, or trial. However, Andrew advises his insurance and healthcare clients whenever possible on how to avoid litigation, drawing on his knowledge of different types of policy coverage and business best practices. Andrew’s experience defending contested matters extends to appellate practice; he has prevailed on numerous occasions before Virginia’s Court of Appeals and Supreme Court.

Prior to joining Hancock Daniel, Andrew spent nearly six years litigating workers’ compensation cases, primarily for an insurance defense firm in Richmond. This served as excellent preparation for his current role, requiring him to coordinate myriad litigation and advisory functions for his insurance clients while under unrelenting time pressure from the Commission’s short deadlines. It also means that Andrew  can provide seasoned advice on a number of topics with which most attorneys are unfamiliar: workers’ compensation law, Medicare Set Asides, and Virginia’s Fee Schedule.

Even as a law student, Andrew was gaining litigation experience using his Third-Year Practice Certificate as a clerk in the Brunswick County Commonwealth’s Attorney’s Office. He spent the summer between his 2L and 3L years trying misdemeanors in General District Court and returned that fall to try a jury trial in Circuit Court.  He gained additional knowledge of criminal law as a research assistant to the University of Richmond’s Professor Ronald A. Bacigal, a leading authority on criminal law in Virginia.

Prior to law school, Andrew had another life in politics. He was part of the campaign staff that assisted a politician from southwest Ohio to win a seat in Congress. He followed her to Washington, D.C. to become a member of her congressional staff, helping her establish her official office in the process. He is also a veteran of a handful of other congressional races and two Presidential campaigns.

United States District Court for the Eastern District of Virginia